HI GLAD YOU MADE IT HERE

Raised in a small Italian town near Venice, pianist and composer Alberto Giurioli (1991) started playing piano at the age of four. After his studies at the conservatory of music “Conservatorio di Musica Francesco Venezze” Alberto headed north to London (UK), where he began performing his genre-bending songs on street pianos across the metropolis. Ever since, his compositions have been streamed for over 5 million times on Spotify, reached #3 of the Classical iTunes Charts (UK) and #3 of Amazon most sold track in Classical music, used by brands such as Porsche and Champions League (on BT sports) and been aired on radio stations as for instance on Classic FM (UK) and BBC.

“Do not deny what you are. Do not be afraid of what you are going to be. Play as strong as you can. Forget the pain you had. Run on keys like never before. Dream! That’s what you will have.” 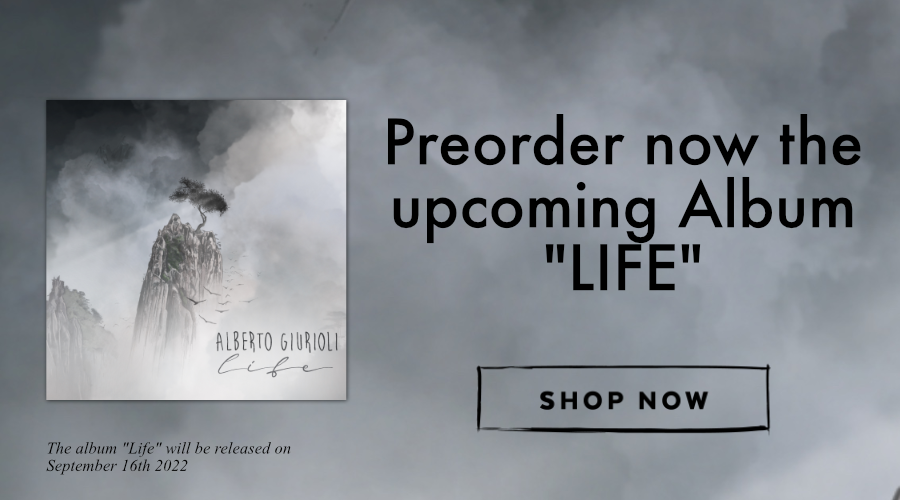